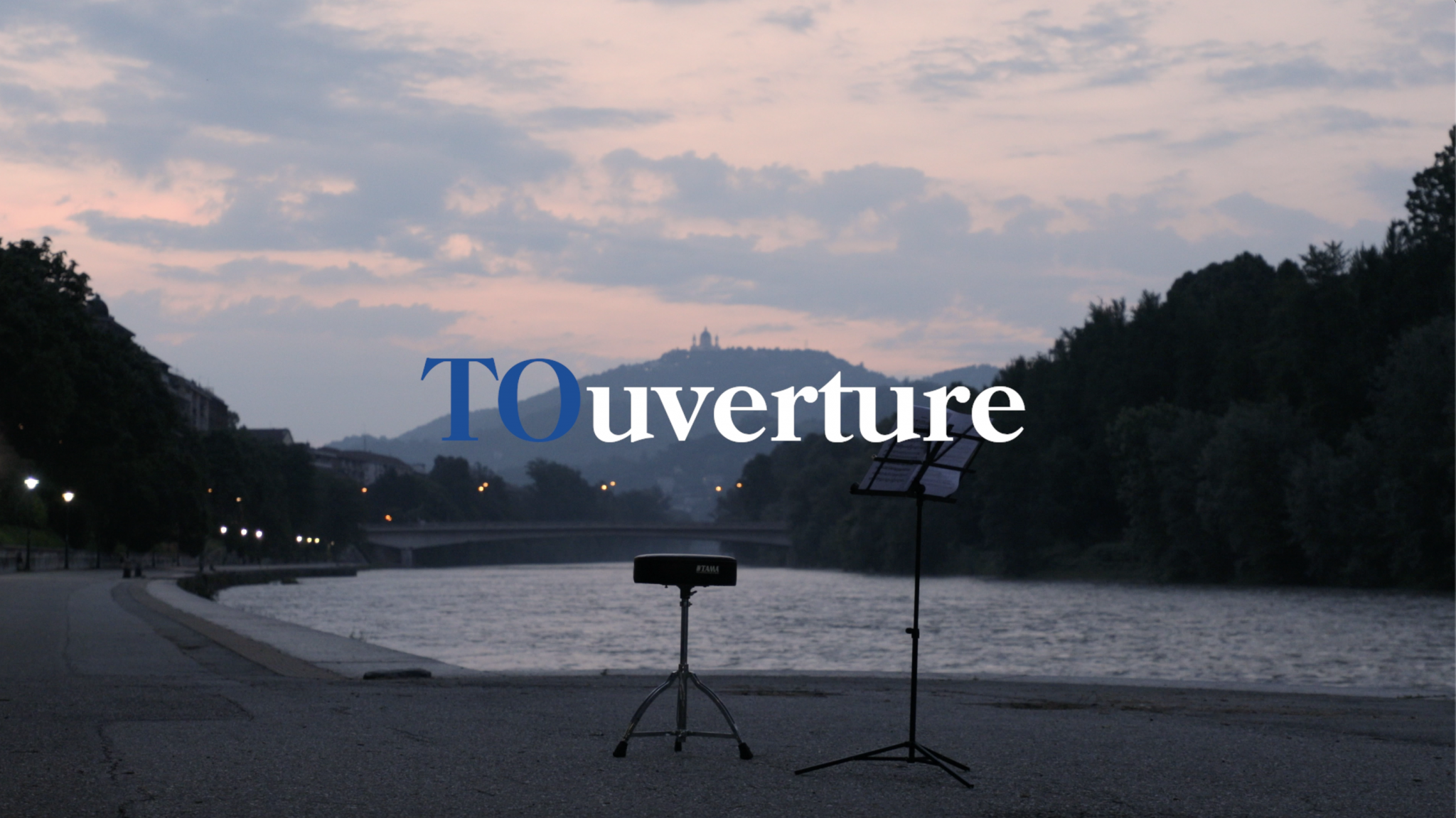 And we’re starting off again, but we’ve got to be in perfect unison as we do so, just like in a big  orchestra. We’ve got to get back to playing together, like the leading musicians in #Touverture. This pro-bono creative project from the Armando Testa Agency sees the involvement of the Filarmonica TRT and the La Stampa Foundation – Specchio dei tempi in making a video, produced by Little Bull with the support of the Film Commission Torino Piemonte. All the talents from Savoy have come together with the aim of reviving the city in difficult times such as the post-lockdown Phase 2.

Three minutes of pure beauty: a soundtrack to accompany the rebirth of Turin. And to promote initiatives from Specchio to support small businesses overwhelmed by Coronavirus. The video features thirty members of the Filarmonica TRT performing “en plein air”: the notes from the concert will flow out from thirty different locations in the capital of Piedmont bringing the bright and warm embrace of music to the entire city to sweep away darkness and fear. A concert to symbolise  the generosity of a sector deeply affected by the crisis, which nevertheless wants to do its part: for the occasion, in fact, the Philharmonic musicians have become Specchio dei tempi volunteers. Filmed in compliance with the safety and distancing regulations, the images encourage the people of Turin to start off again. Certainly distant, but more united than ever in taking a first step towards normality: without leaving anyone behind, rather supporting, in a special way, small businesses affected by the economic crisis caused by the pandemic. The Specchio is actually helping more than 200 activities in the province with the track “Un respiro per Torino”. (“A breath for Turin”). This activity supports getting back to work, after two months on the front line donating machinery and protective devices to hospitals, financial assistance for the neediest families and tablets for schools. The funds raised thanks to the #TOuverture video will be donated to this project for small business and artisans.

The track is “Shéhérazade” and it was partly recorded in the theatre and partly performed live.  This musical poem by the Russian composer Rimsky-Korsakov has a strong symbolic value relating how the fear of darkness dissolves every time a new day dawns. According to legend the captivating Shéhérazade made up a fairy tale every night to tell her husband, the cruel sultan Sahrigar, so that she could survive. And that’s what happened for a thousand and one nights until the sultan, enchanted by the bewitching force of the woman, decided to save her life. Imagination and invention, flair and a good heart. These are the characteristics of Shéhérazade and also those we have to cling onto tightly in the most difficult times in history. So be courageous Turin, let’s raise the curtain together! 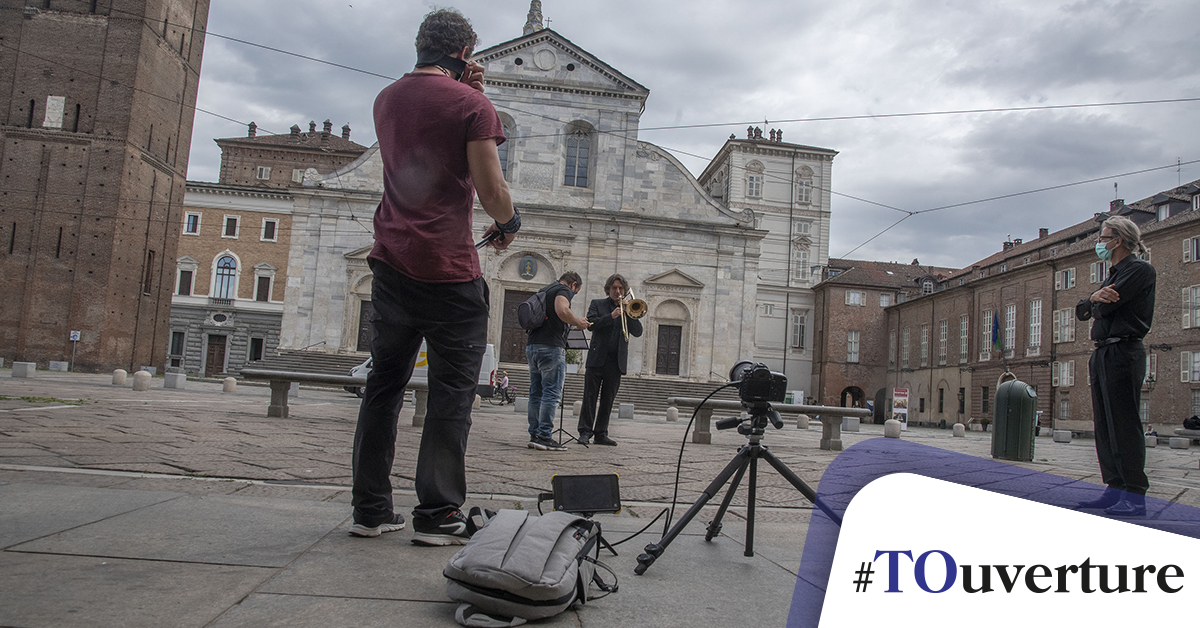 Specchio dei tempi’s commitment against Covid
La Stampa Foundation- Specchio dei tempi is supported by the solidarity of the readers of the newspaper La Stampa and the citizens of Turin. Since 9 March it has been involved in the Coronavirus emergency: over 10 million euros has been collected, with almost 16 thousand donations from all over the world. These resources are converted into concrete and immediate assistance on a daily basis: 1.2 million protective devices for health workers; 150 medical machines and equipment donated to hospitals in Piedmont; tablets, sanitizing kits and online teaching platforms for schools; subsidies for small businesses in Turin and Cuneo. And shopping for thousands of elderly people and families in difficulty, distributed first in Turin and now throughout Italy.

Covid19, Specchio dei tempi raises over 10 million euros: this is how we are using your donations

Specchio dei tempi in support of the small business in Piedmont, Cuneo and the Langhe 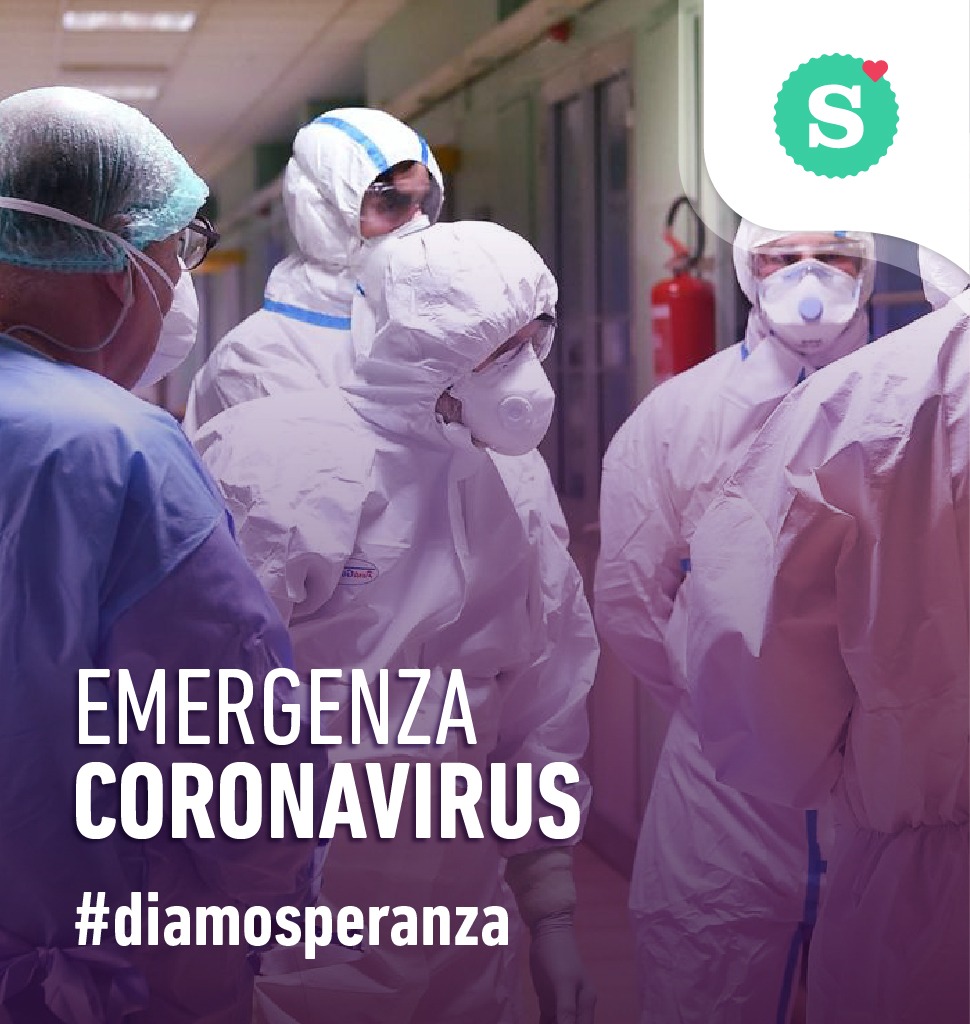