For the last 65 years la Fondazione La Stampa - Specchio dei tempi has always worked in order to concretely help those in need. The Foundation, borned from a column of La Stampa, has always intervened in different areas such as poverty, the elderly, education, healthcare and natural disasters. The ability of Specchio dei tempi to immediately take action is its major strength. Right now, during this crisis, Specchio dei tempi is more than present with a subscription to help the hospitals, the schools and the vulnerable section of our population, both in Turin and in the Piedmont Region.

For the Healthcare we are donating numerous machineries and thousands of DPI equipment with the goal to reinforce the Intensive Care units of the hospitals together with the ERs, and other units that are in need. Dozens of monitors, multiparametric modules, pulmonary and portable ultrasounds have been ordered and mostly delivered to the hospitals of the city  such as: the Molinette, Mauriziano, Amedeo di Savoia, Giovanni Bosco, Maria Teresa, Martini and Rivoli. Some deliveries are scheduled for this coming week in Cueno and Ivrea. Thousands of gloves, lab-coats, sanitary gel, stethoscopes, thermometers, oximeters and sphygmomanometers and earplugs have been distributed to all of the structures listed above together with the Crisis Unit of Grugliasco, the Faro Foundation, the Family doctors organization and Cottolengo. New orders are being placed everyday in order to help all the structures in need. We are in constant touch with the institutions and the Crisis Unit in order to collaborate together to satisfy all the incoming requests from the different structures in the Piedmont region. World-known companies such as Lavazza and the Agnelli family with the FCA Group have contributed in helping with our cause. Together with smaller companies like Irion, Autocentauro, Battaglio, Nital and Farmen SpA.

In this drastic scenario, Specchio hasn’t forgotten about the vulnerable part of our population: the elderly that are forced at home alone. This is why we are providing over 1312 elderly people, with financial and physical difficulties, with shopping bags filled with primary products. Each bag has an economical value up to 40 euros. This service is guaranteed by the “Terza Settimana” Association and entirely sponsored by Specchio dei tempi. Together to this initiatives we have reached out to 3000 people over-80 that will be supported in the same way. This part of the project is organized by Crescere 1979 in collaboration with Pam, Coop, the Borello Supermarkets and Defendini.

For the schools, we’ve launched the “Safe kids” (bambini sicuri) project together with Reale Foundation: free sanitizing kits for the schools that decide to take part in this initiatives. Over 100 schools are taking part in this initiative. We also sustain the  “Long-distance teaching” #stayinschool project was launched in collaboration with the Agnelli Foundation: we sponsor an e-learning platform by Schoolr to connect the teachers with their students, so that they don’t miss out on their education. They also include sets of 100 hours of tutoring for those students that need more attention.

From 1 January 1998, the offers paid to the La Stampa - Specchio dei tempi ONLUS have benefited from tax breaks 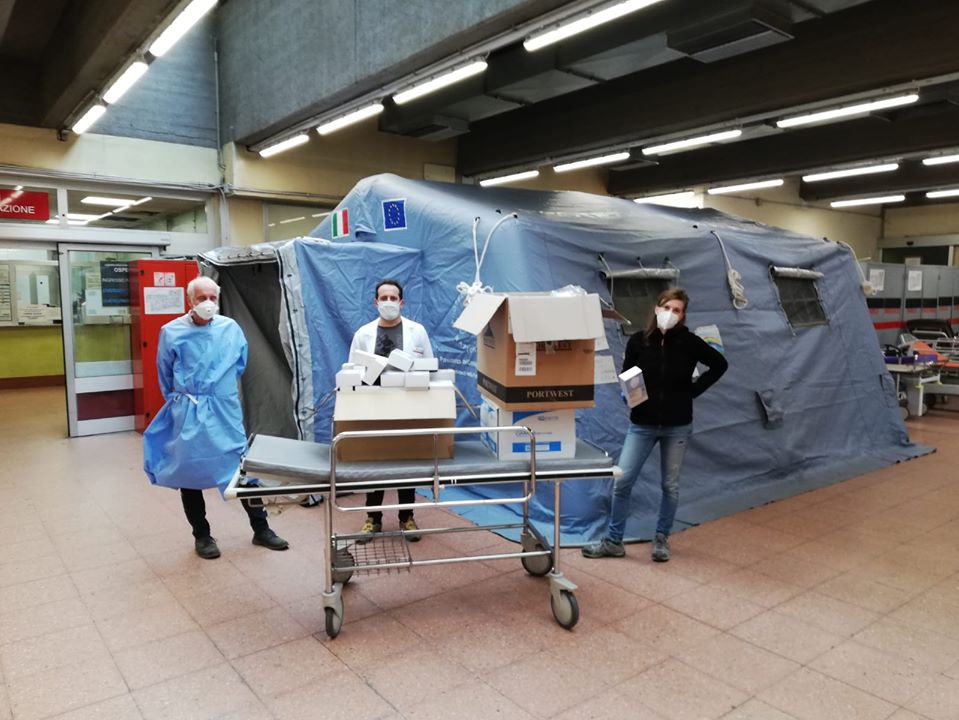 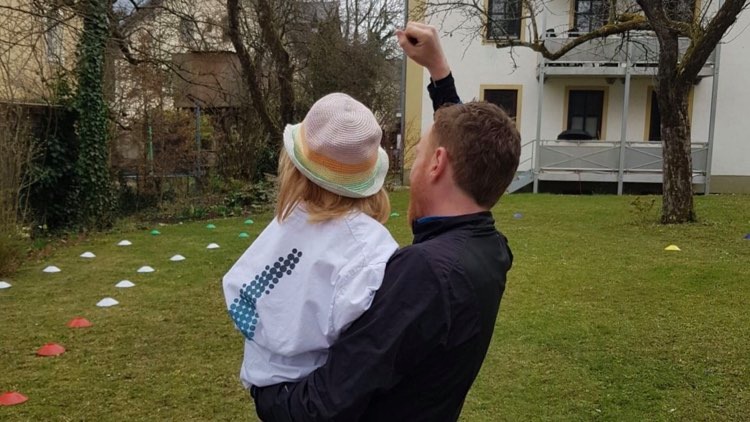 Covid-19, a thousand laps in the garden raising money for Specchio dei tempi

30 marzo 2020
By Lucia Caretti & Francesca Giannotti For Andrew, this was the easiest marathon he has ever ran. "It was only…
Read more 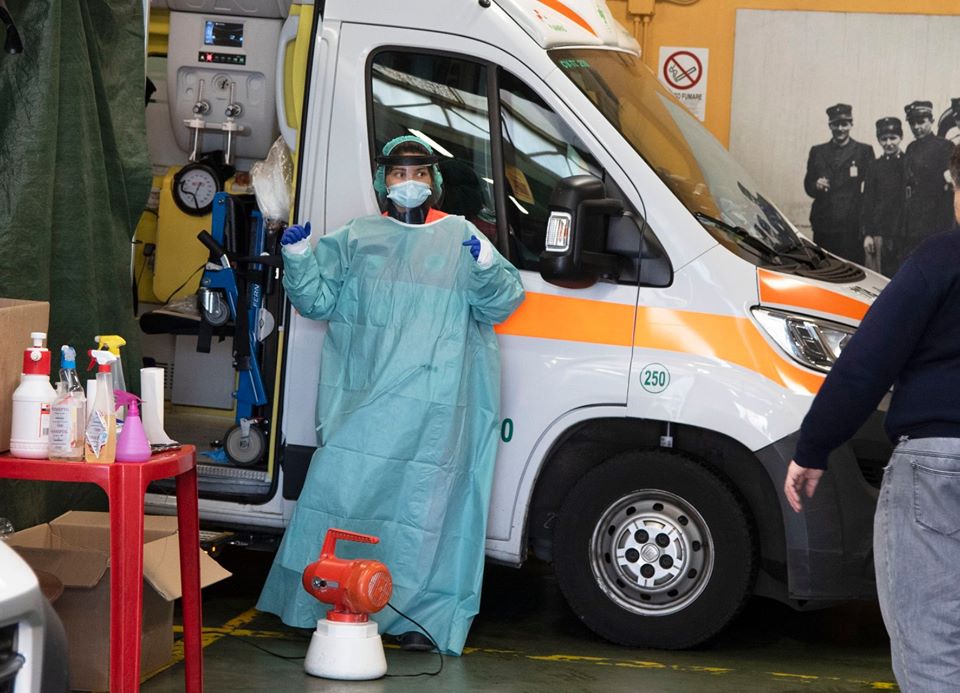 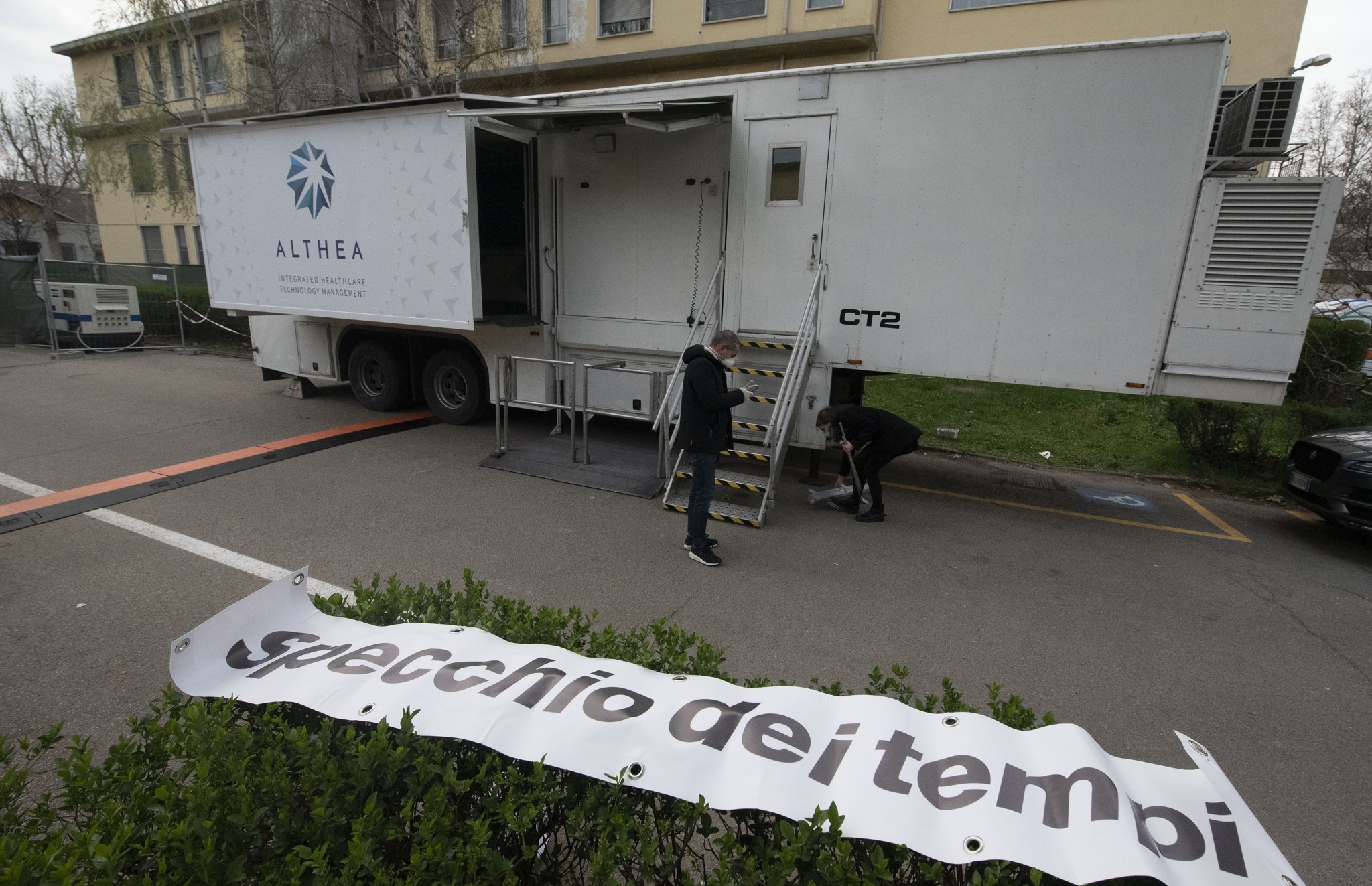 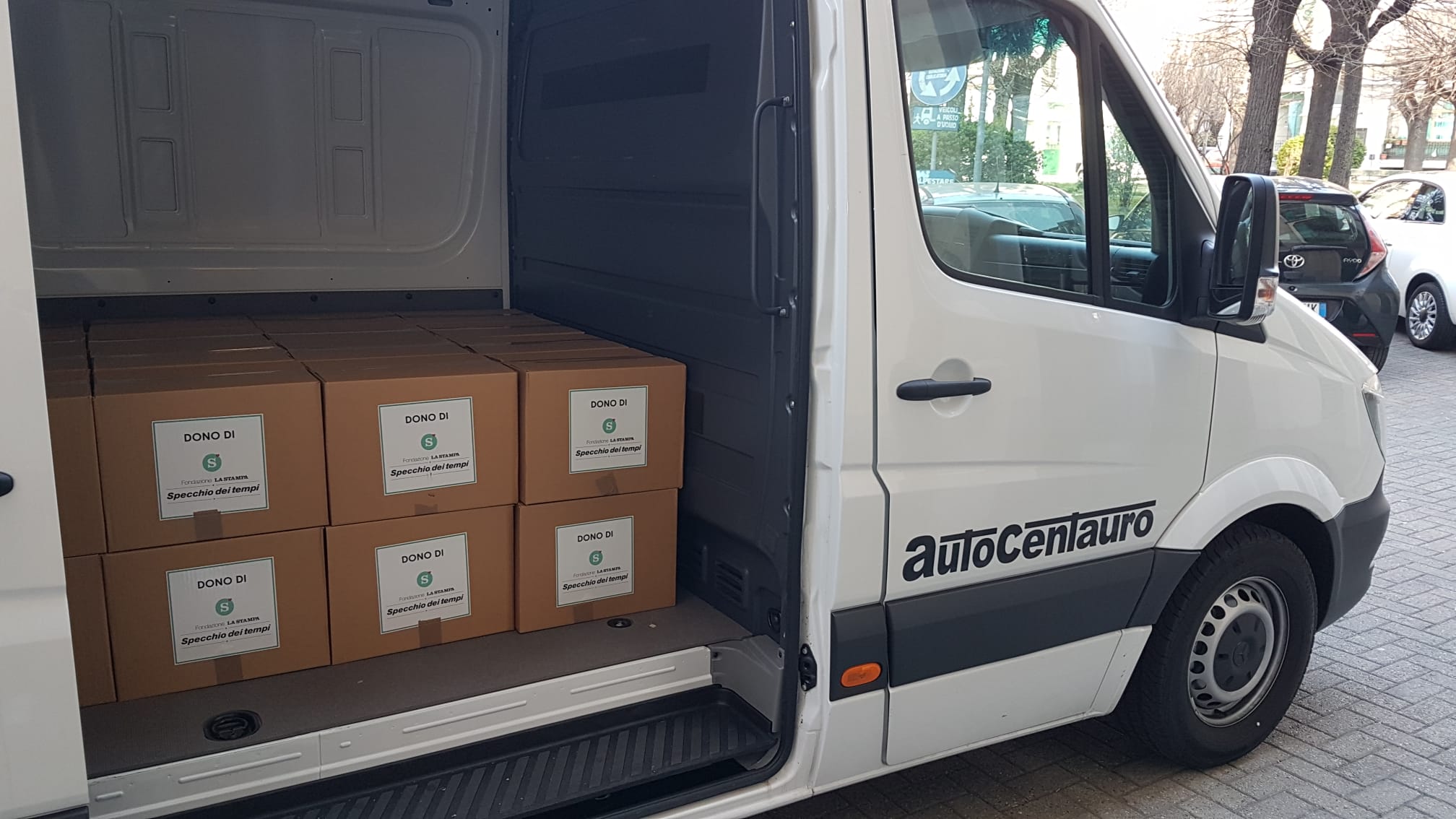 21 marzo 2020
We started out with 500 elderly and on Monday, with our new initiative for the over-80 we will be able to…
Read more 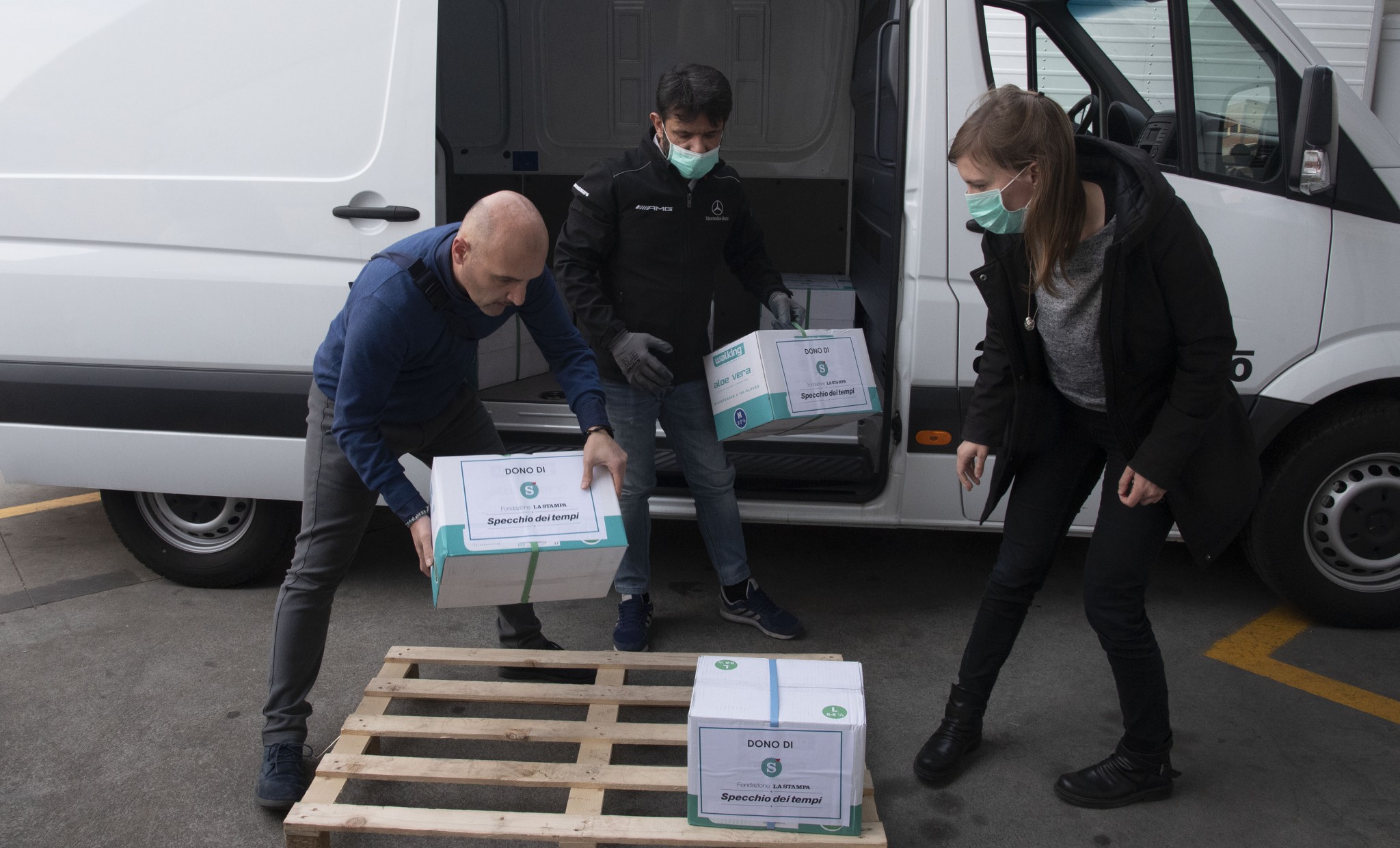 Coronavirus, the number of donations are rising as we keep working 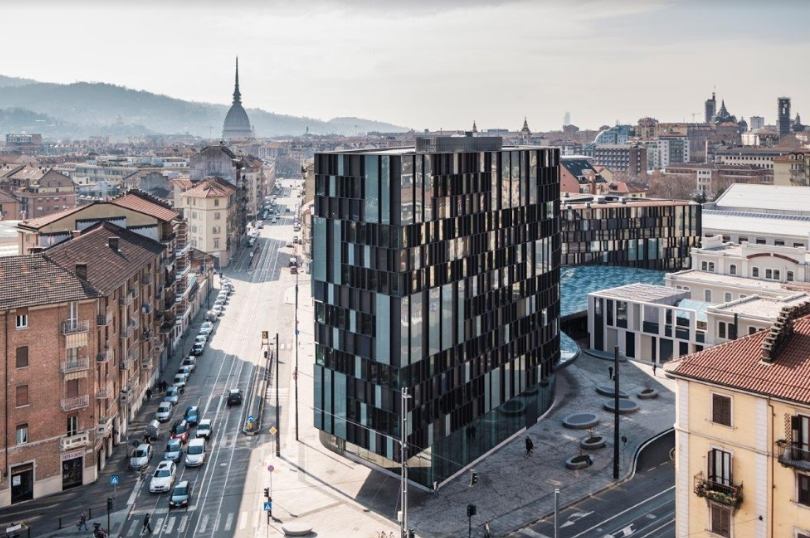 18 marzo 2020
Coffee plays an important role in Italians lives. Lavazza, with a donation of 10 million of euros to the organizations that…
Read more 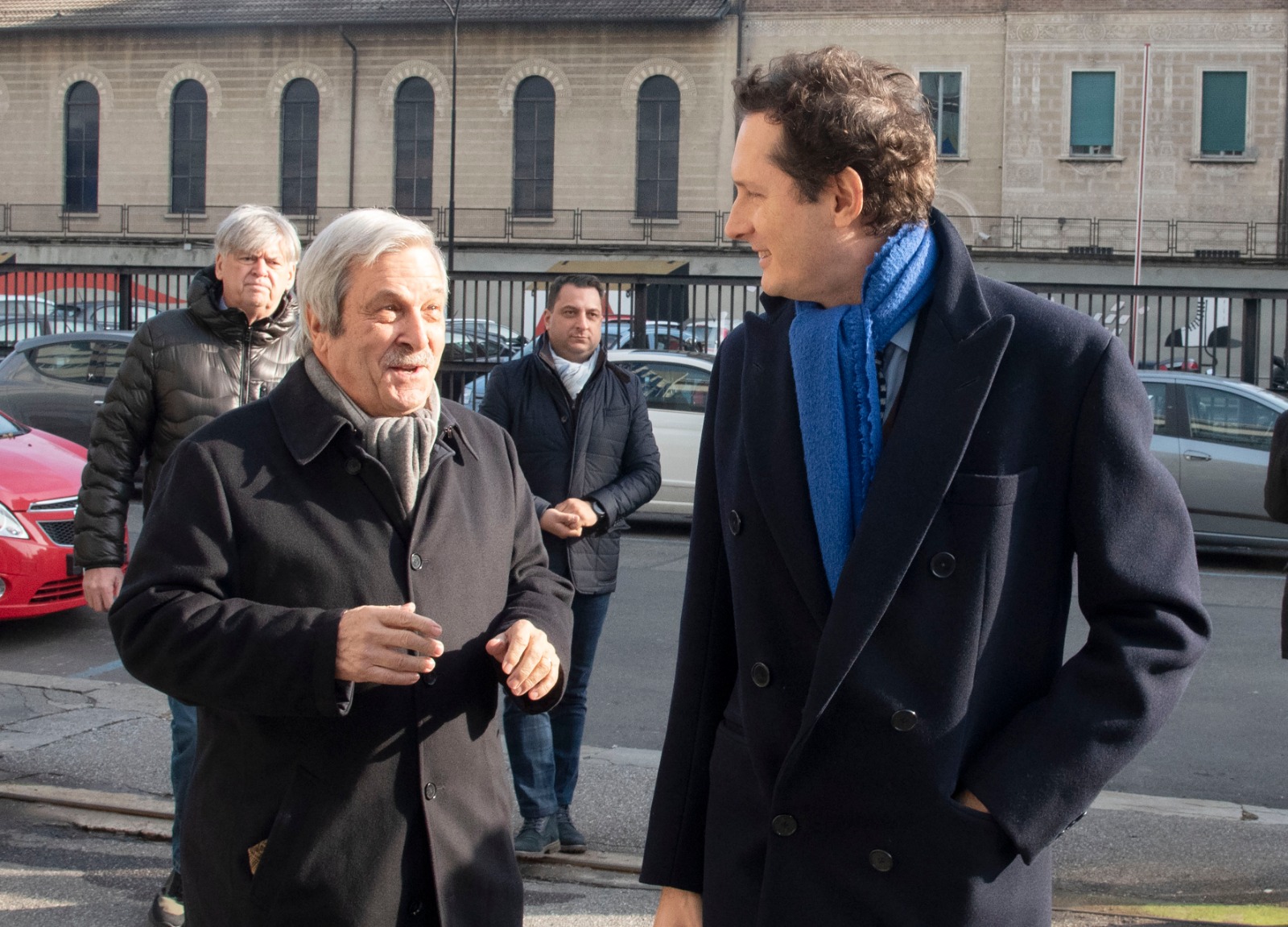 The Agnelli family, together with their companies, gives a concrete help for the Coronavirus emergency

18 marzo 2020
As a response to the the Covid-19 emergency in Italy, the Agnelli Family, together with their companies, are taking action…
Read more 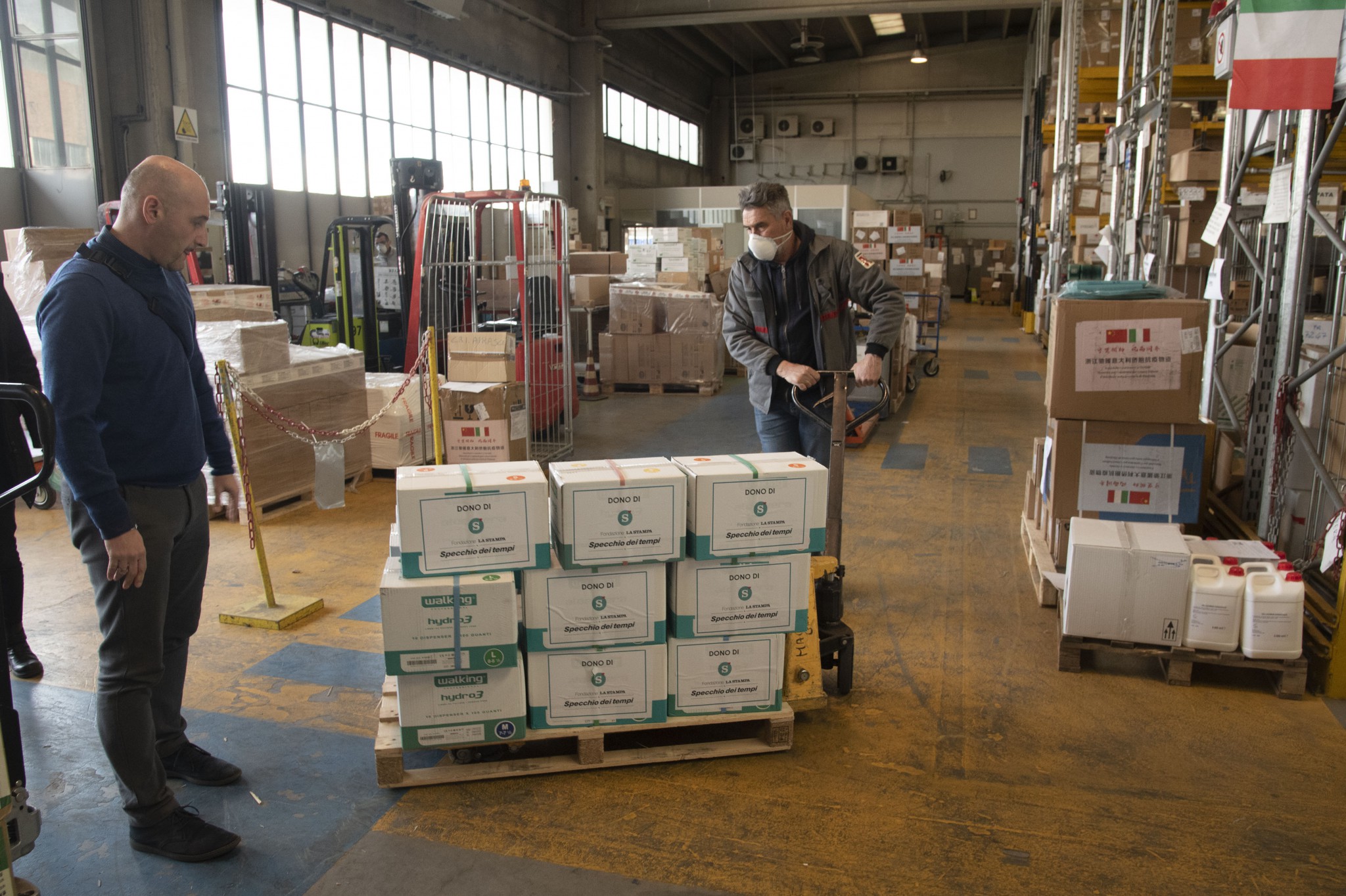 17 marzo 2020
Angelo Conti & Francesca Giannotti Turin is a city of great heart, and this heart beats faster when there’s a…
Read more 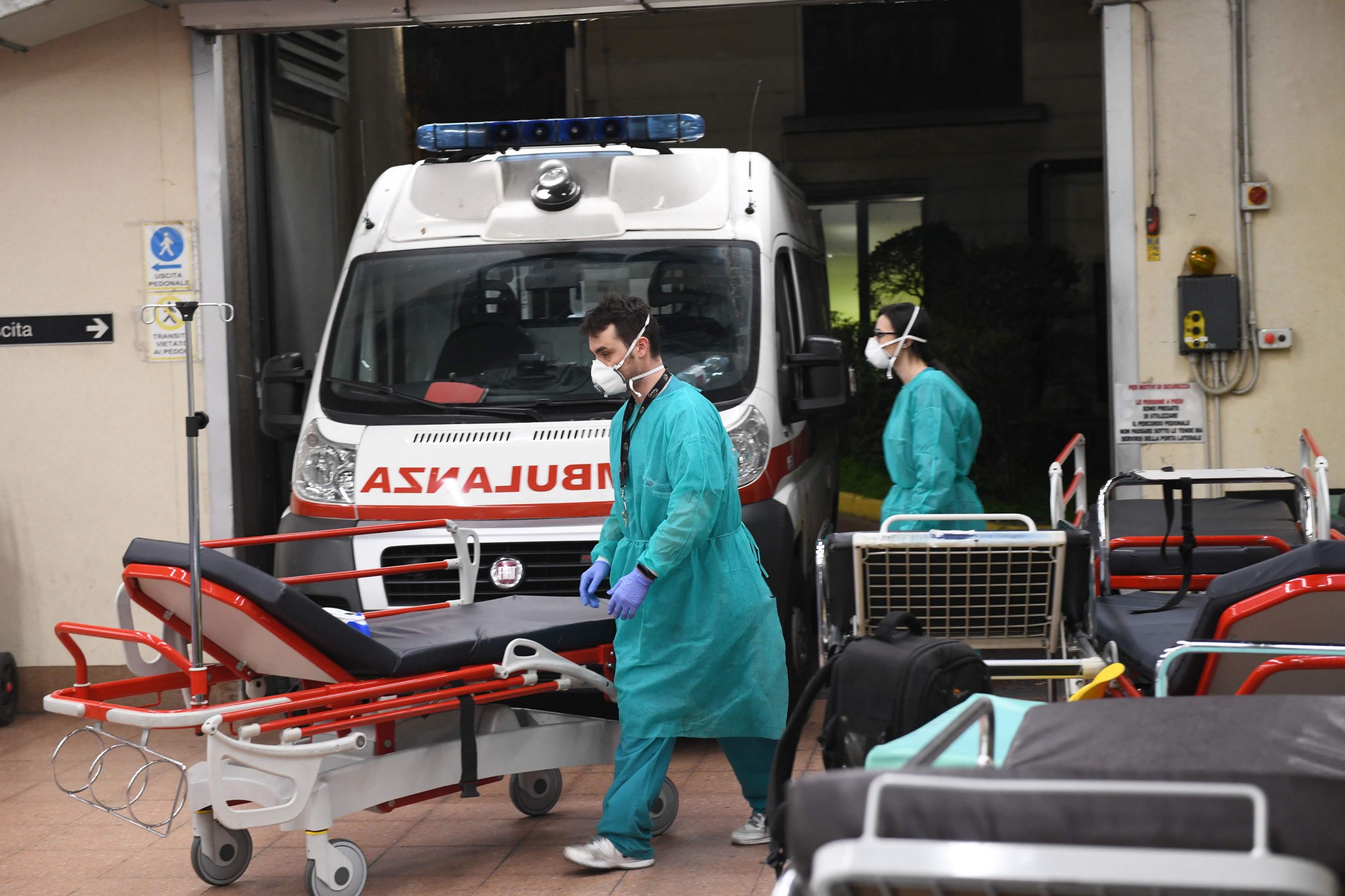 Aiming for a million, new orders placed to help the hospitals

15 marzo 2020
Three generous checks of the amount of 100.00 € have been sent from three Turinese citizens to Specchio dei tempi.…
Read more